Daria was on the Canadian national team for 12 years, 2011 Pan Am games sliver medalist.
Daria is a long-standing member of the Lightning Fencing Club and has been working as a club coach for 17 years. She was a coach for the 2013 Canada Summer Games where she represented Manitoba and coached the athletes at the week long event in Sherbrooke, Quebec. Since 2013 she has been assisting Provincial Coach, Ayach Bounacha with the Provincial Squad program, and travelling across Canada and to the US when necessary. 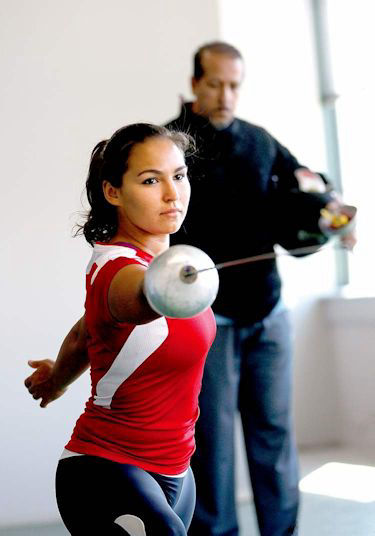 Maia is currently a coach at Lightening fencing club and has coached various community projects and camps over the past 8 years for kids, teens and adults. She is a former international competitor within the sport of fencing and has competed and placed in various events across Canada and the U.S. When she isn’t attending zoom university, you can usually find her in the gym coaching or at practice with Manitoba’s provincial fencing team!

More about Lucus to come 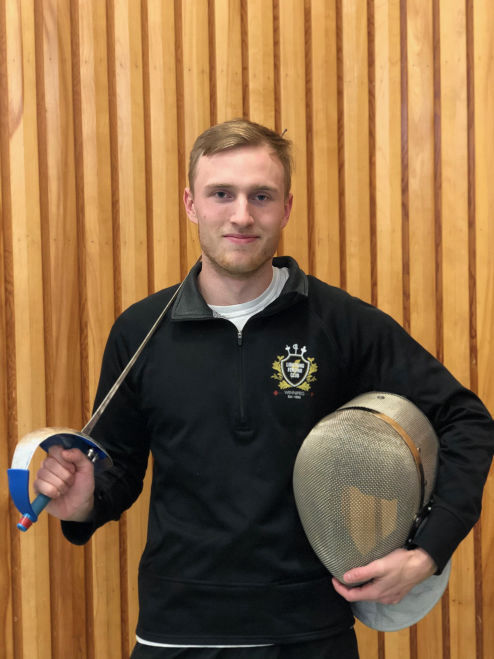 Murray has been a member of our board for the past two years.  Having fenced himself and having his children both fencing, he has a very good overall perspective of what is happening in the club.
Murray's extensive list of skills has come in handy while we have been navigating all the strange circumstances involved in the pandemic and we welcome him in his new role of interim president!

Hi everyone! I am Adina Lakser and I have just joined the LFC Board as
Treasurer. As my family has been involved with LFC for a number of years--my
son Noah is a foilist and my daughter Lilly fenced until a couple of years ago--I
look forward to getting more involved. My professional background includes
coordinating community-based projects to address health inequities and a home-
based relationship coaching business. In these positions, I have developed skills
in project management, including financial and budget management, which, I
believe will be useful in my new role. I look forward to working with the LFC
Board and the community of fencers and families.